From the Collection of the International Improvised Music Festival ‘Ad Libitum’, 2006–2020

Over the 15 years of ‘Ad Libitum’ festival history, we have hosted more than 350 artists at concerts, workshops, and lectures, and held 140 premiere performances!

The 2010 ‘Ad Libitum’ edition was unique in many respects. We joined forces with another festival, specialising in improvised dance, which gave rise to Ad Libitum + SIC. Today we make publicly available, for the first time in 10 years, a cycle of 11 films made by the now highly regarded director and documentary film-maker Tomasz Knittel, which present the extraordinary joint improvisations of musicians (Szabolcs Esztényi, Axel Dörner, Mikołaj Trzaska) and dancers (Julyen Hamilton, Makiko Ito, Daniel Lepkoff).

We have also selected the most interesting concert recordings from all the festival editions, which we have the great pleasure to present to you online.

You are cordially invited to visit Ad Libitum Online! 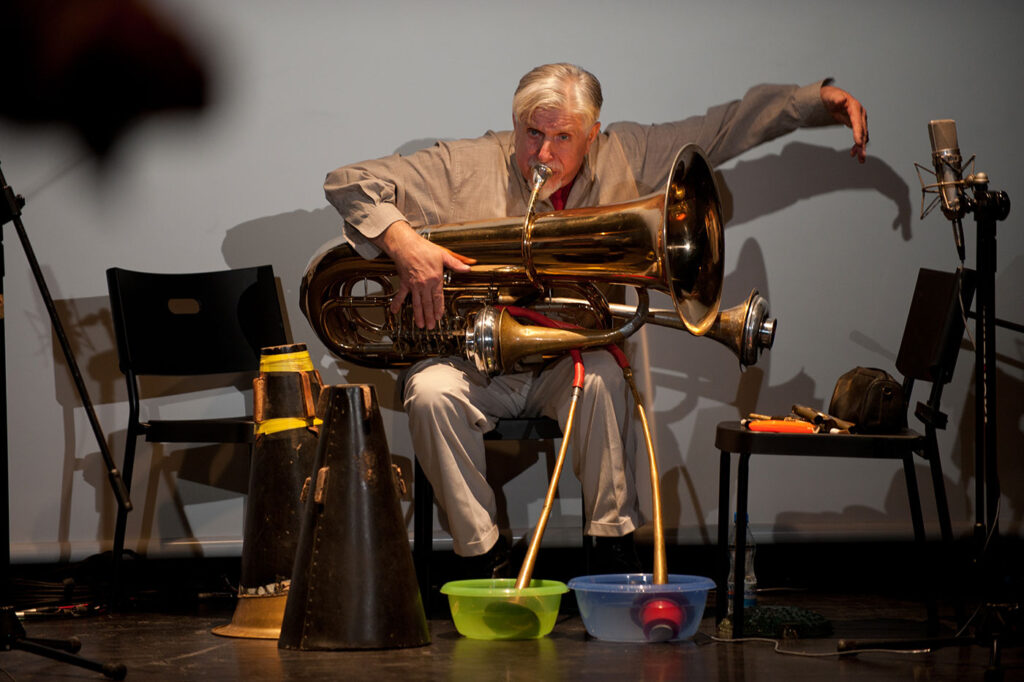 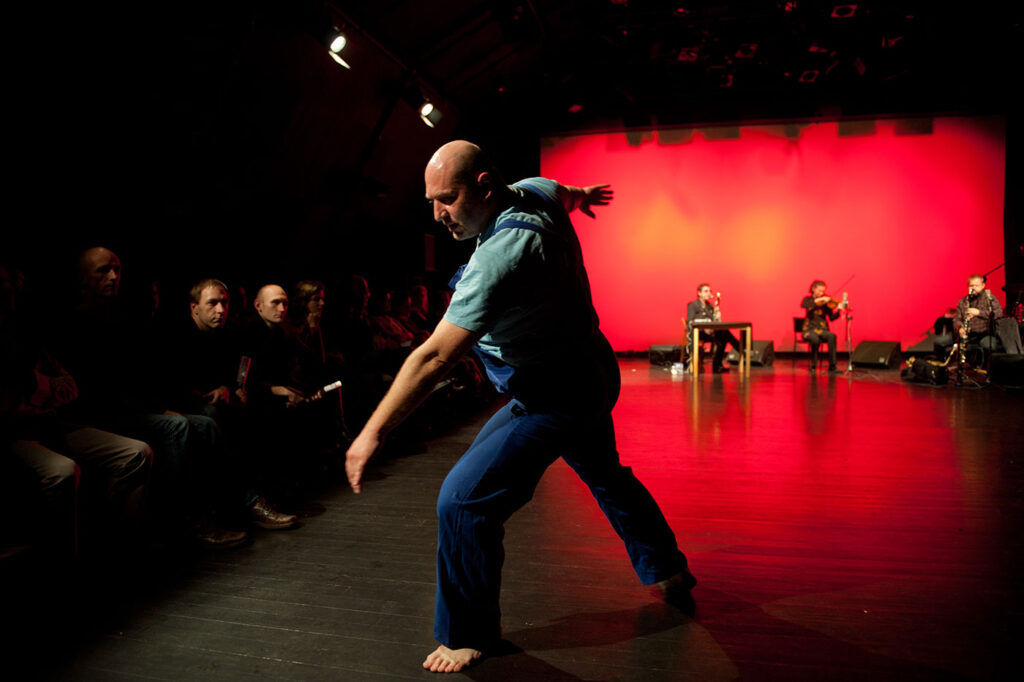 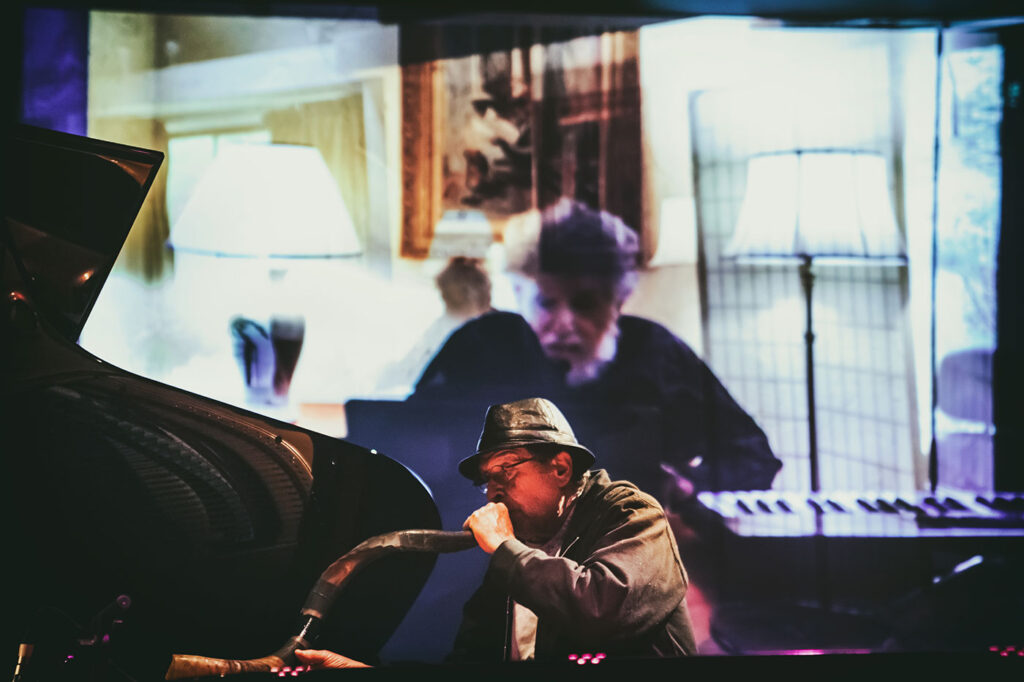 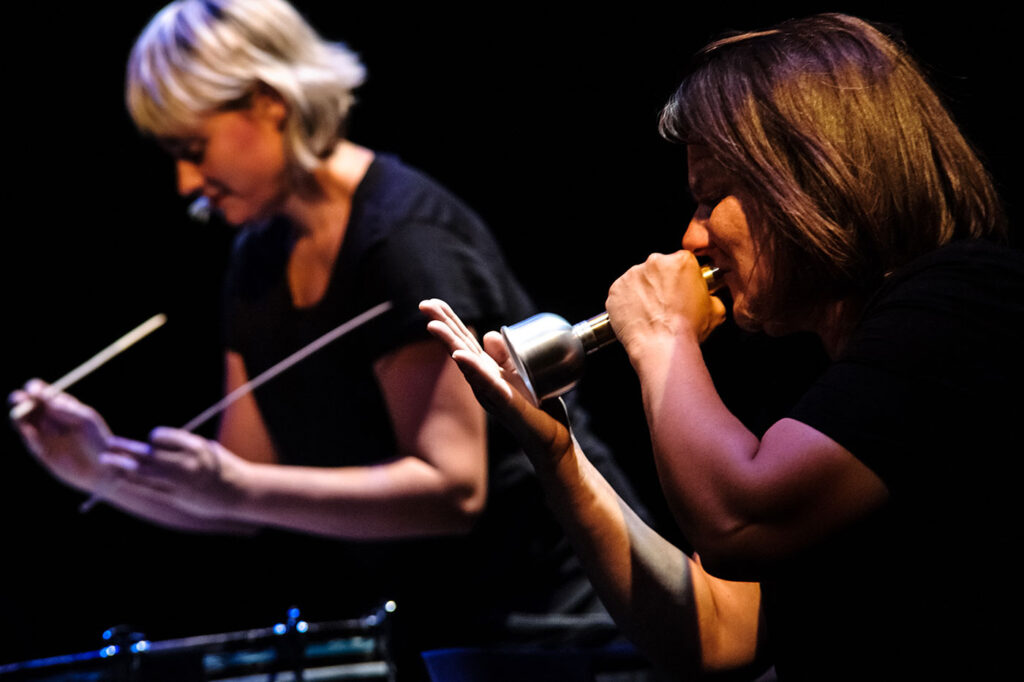 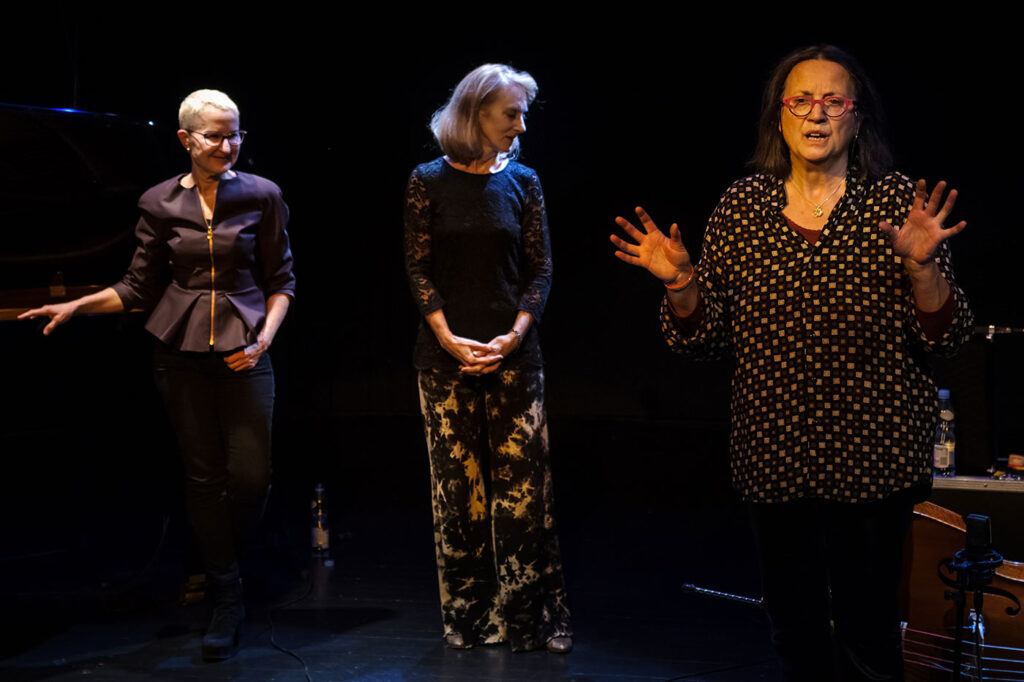 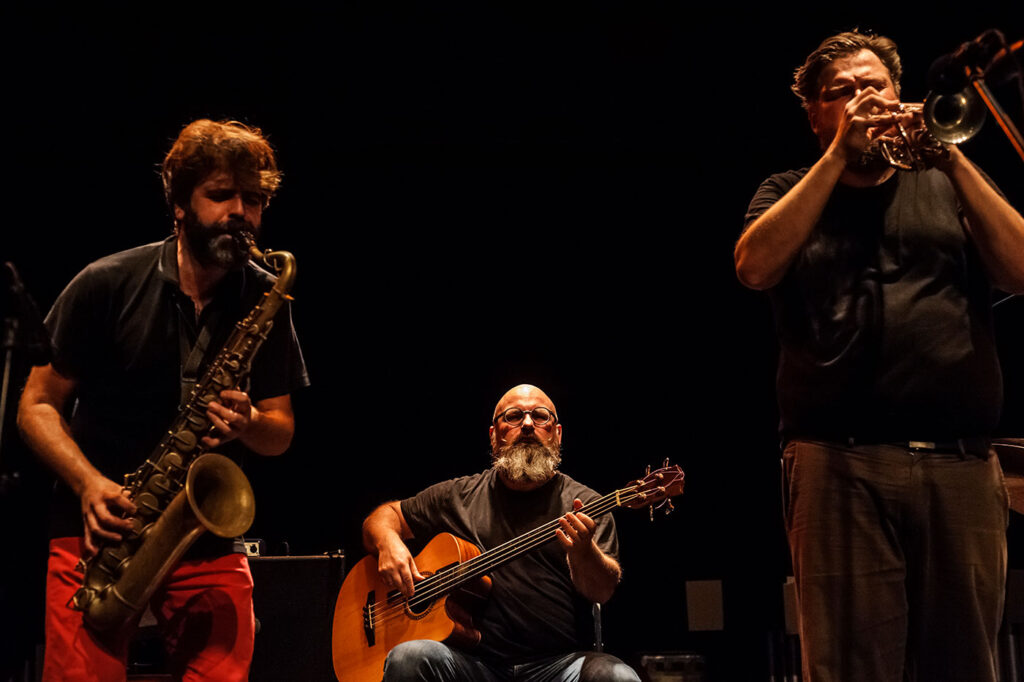 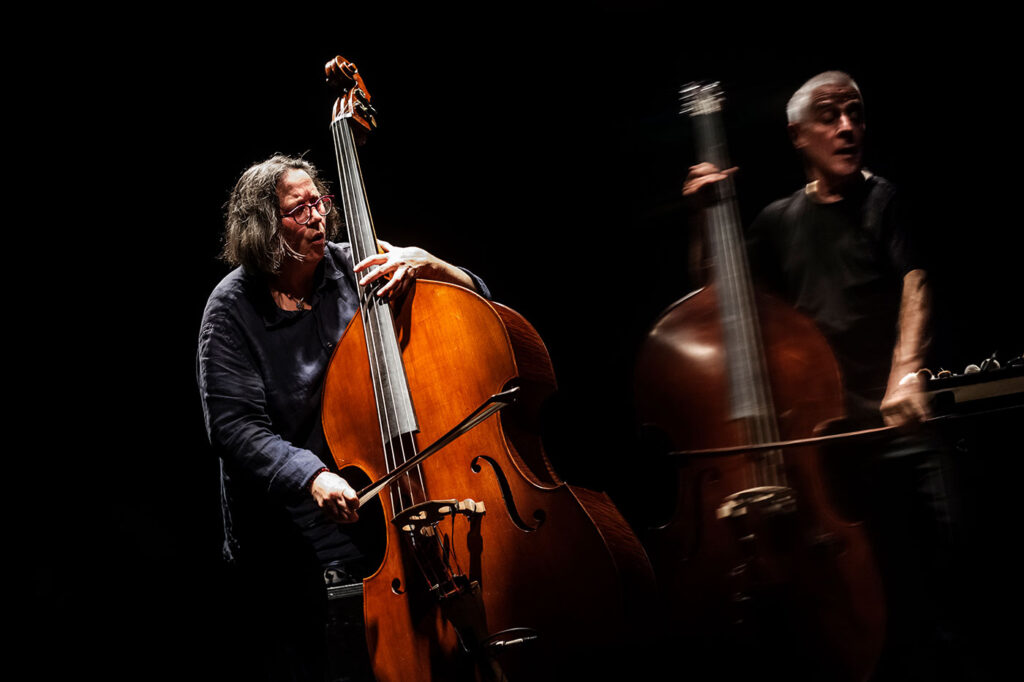 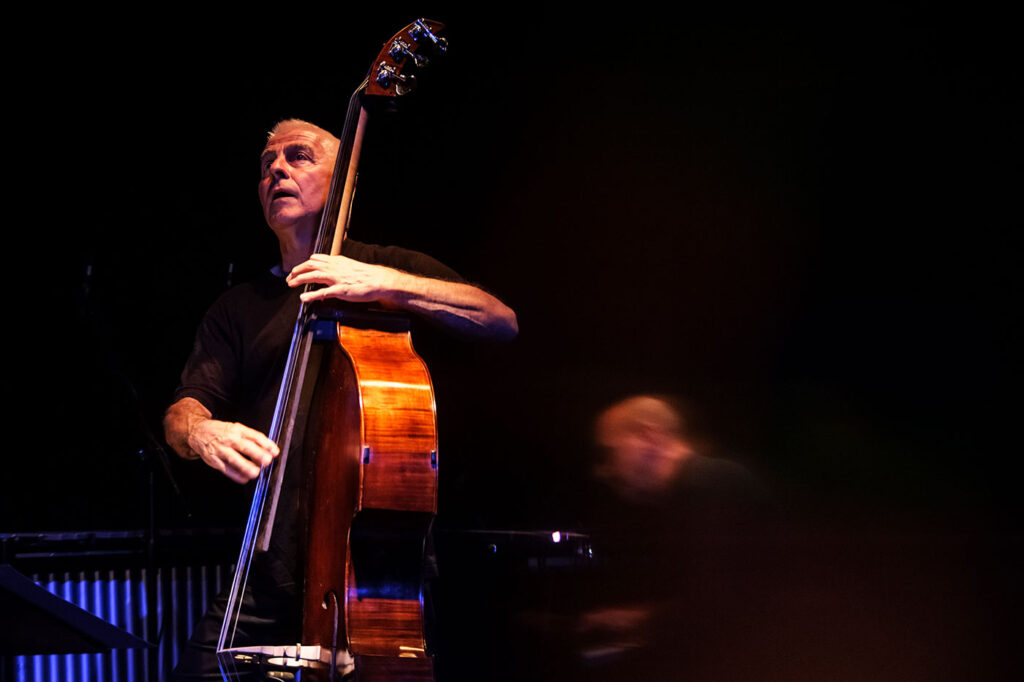 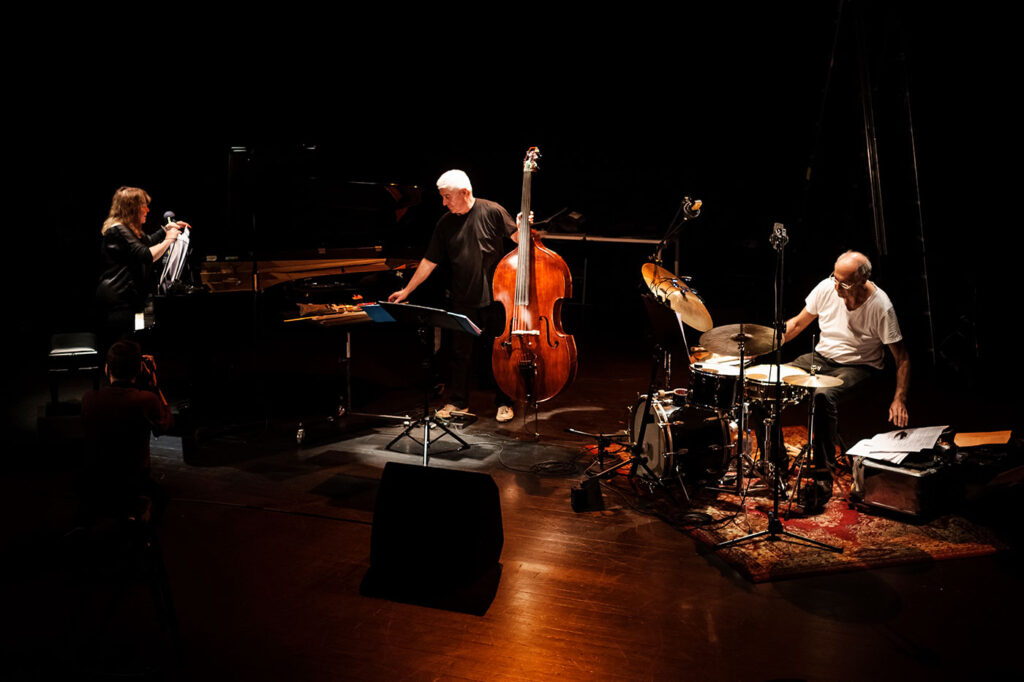 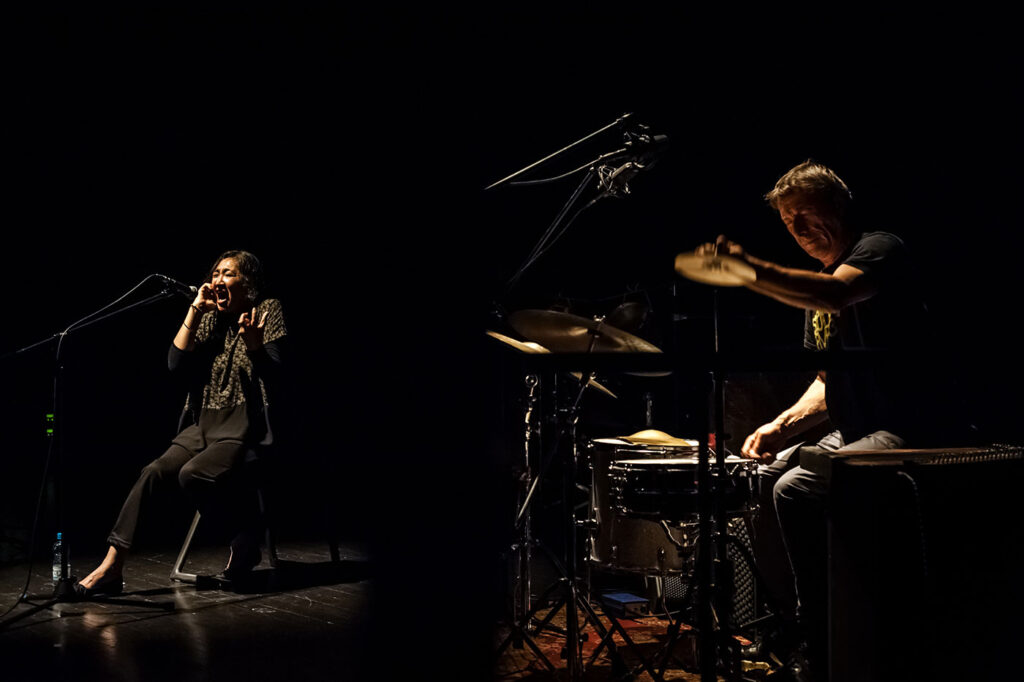 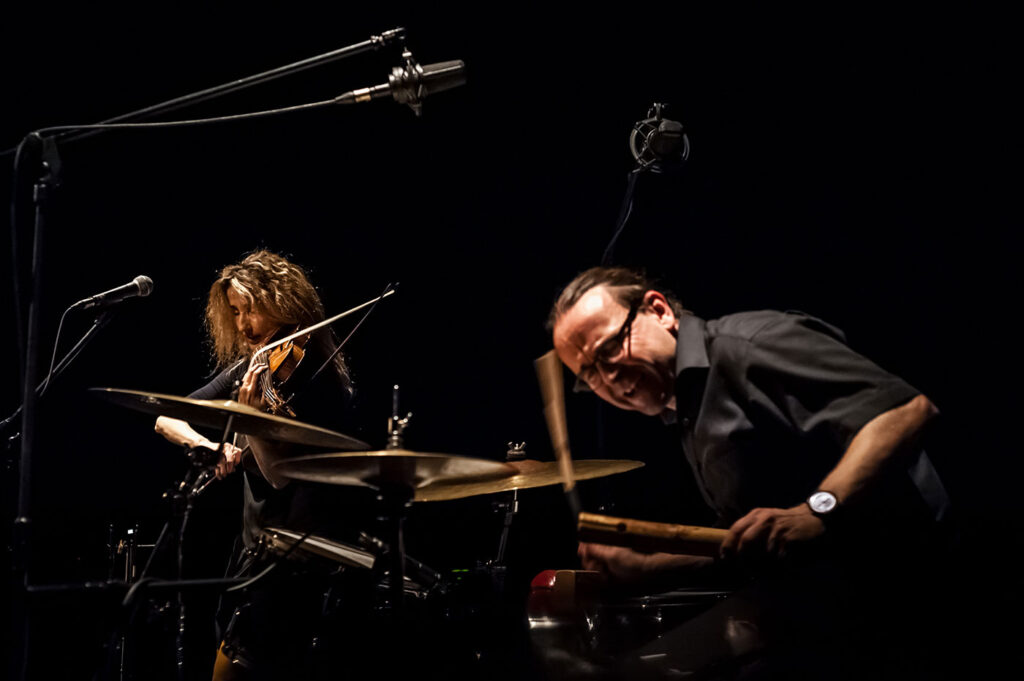 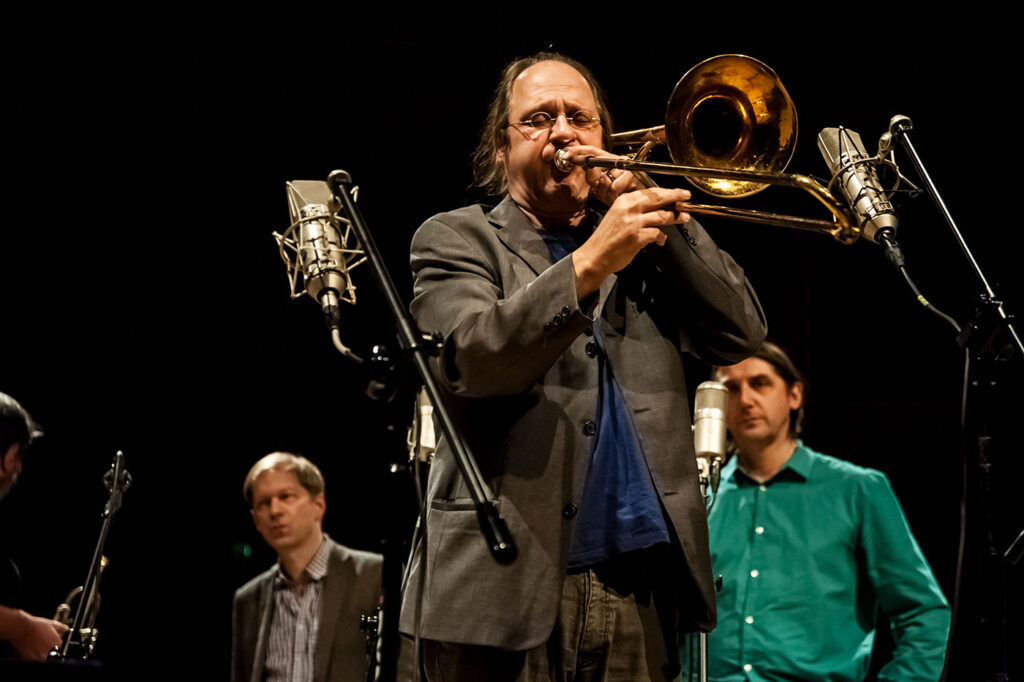 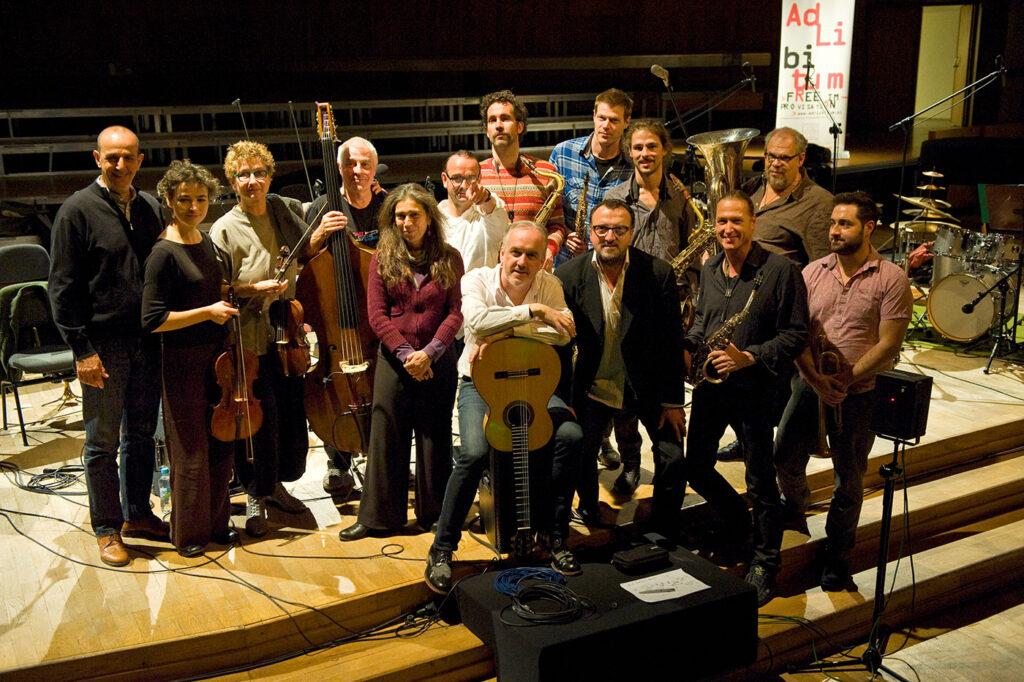 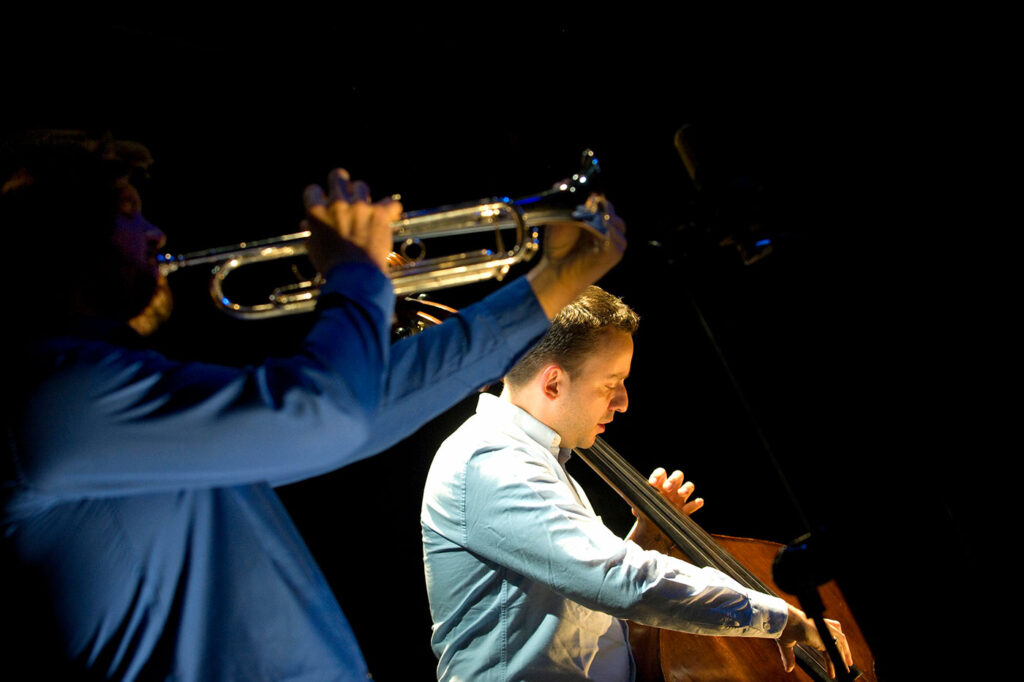 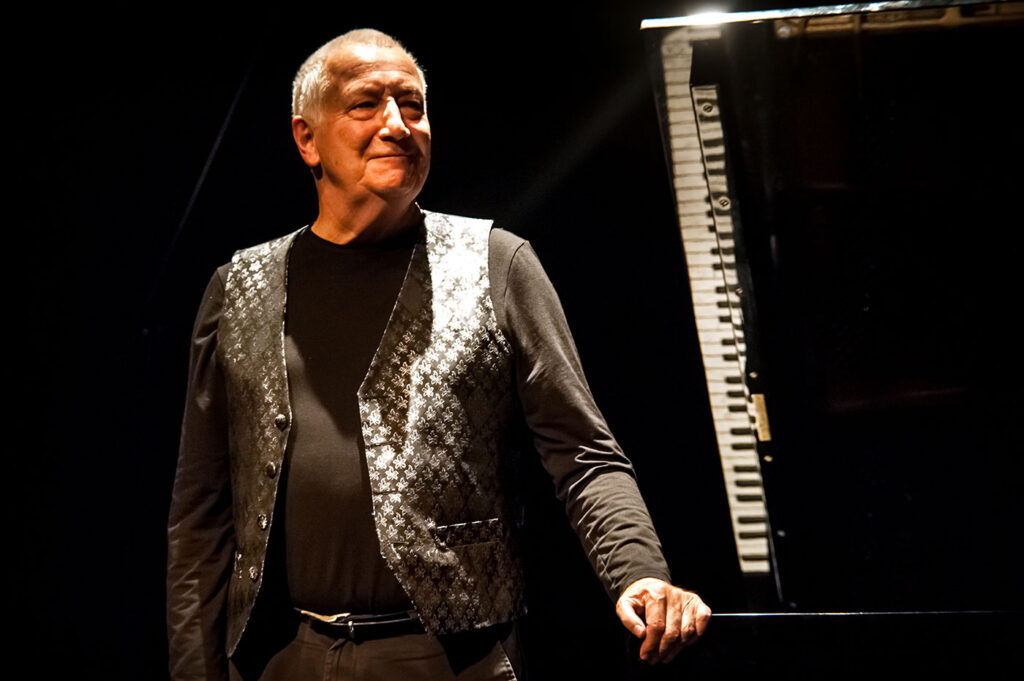 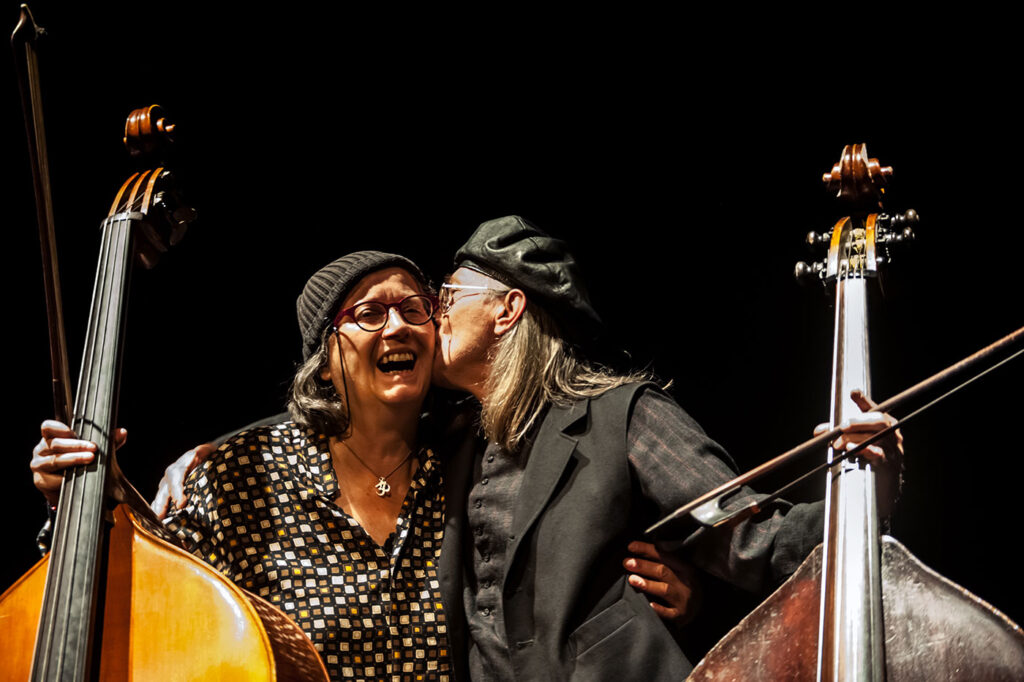 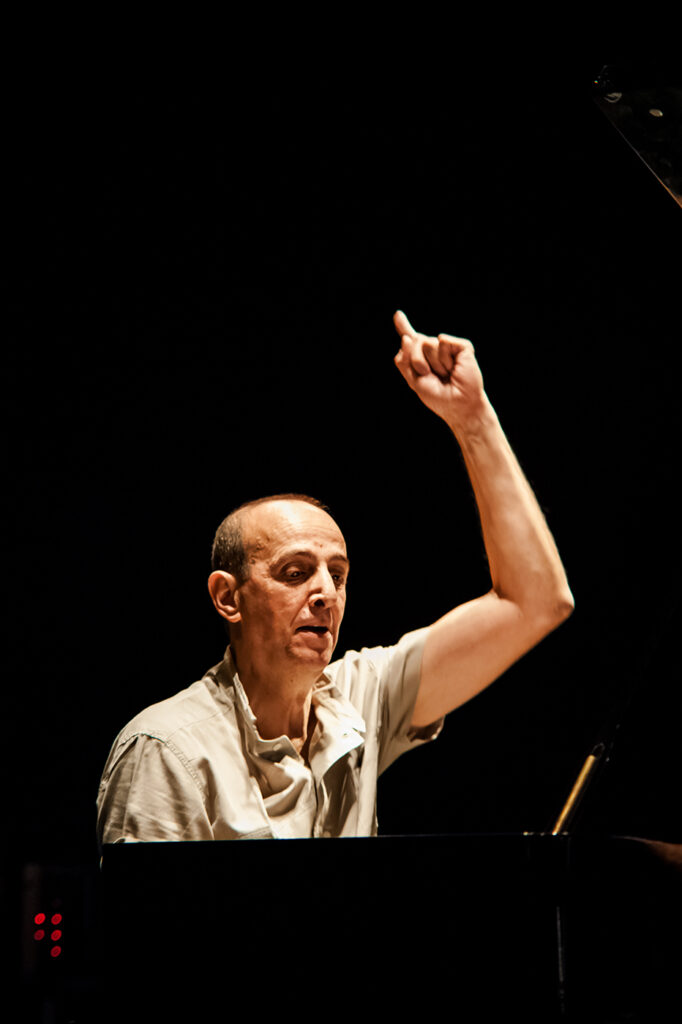 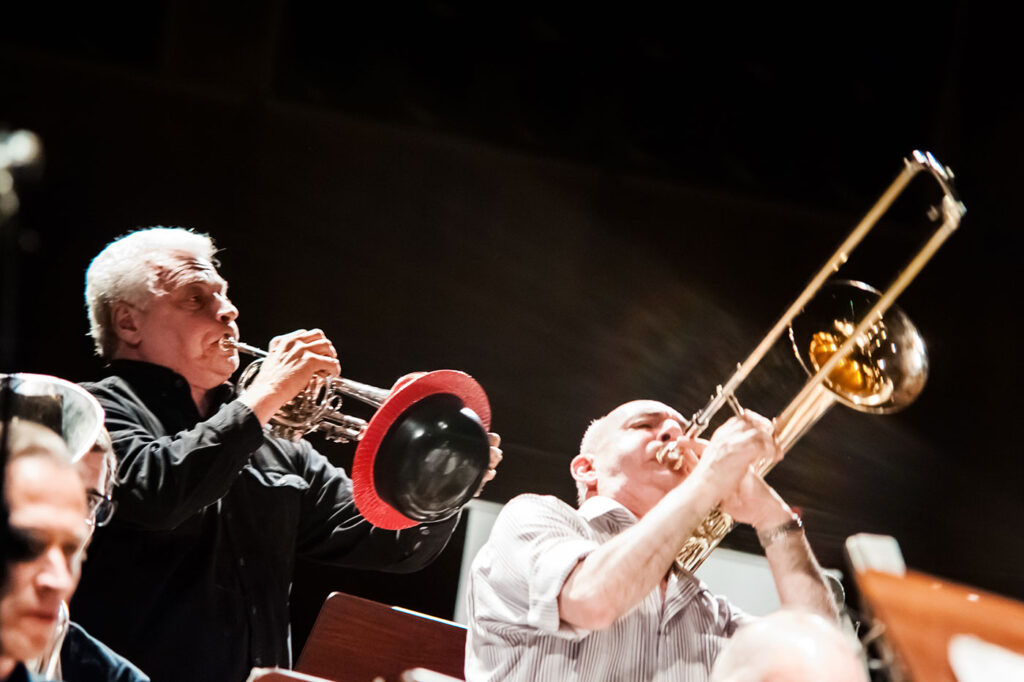 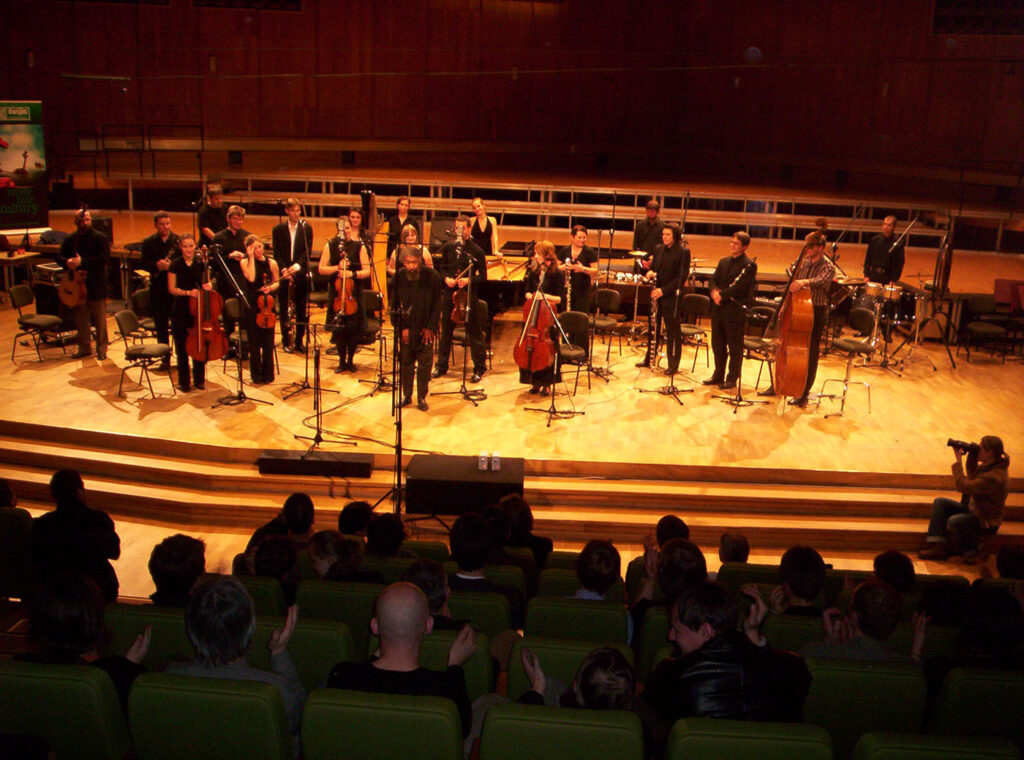 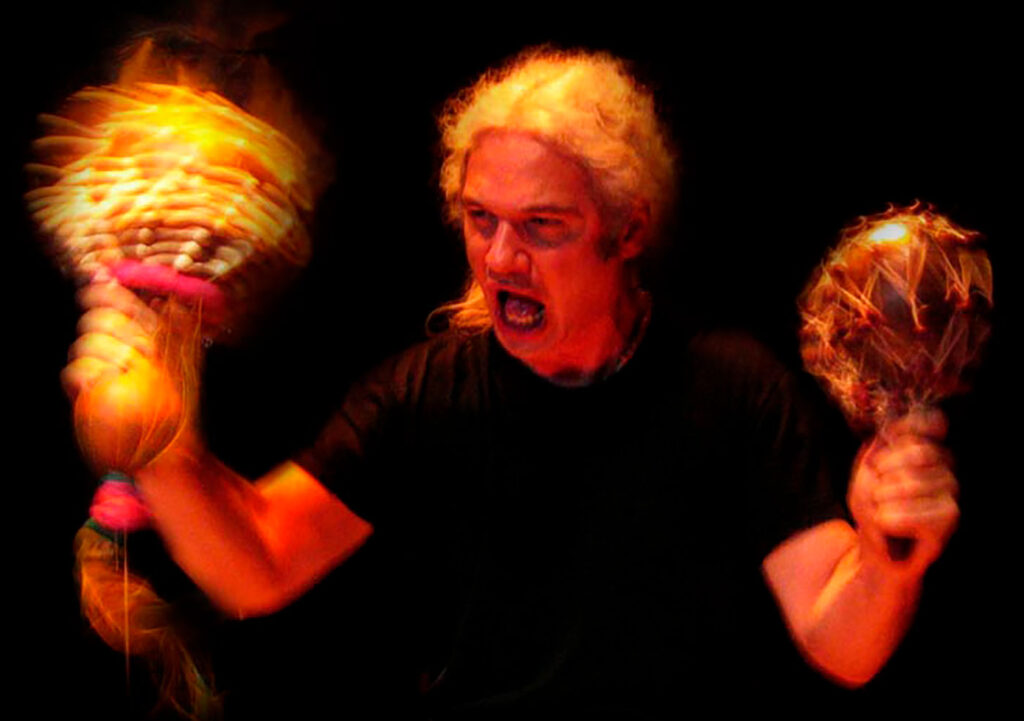 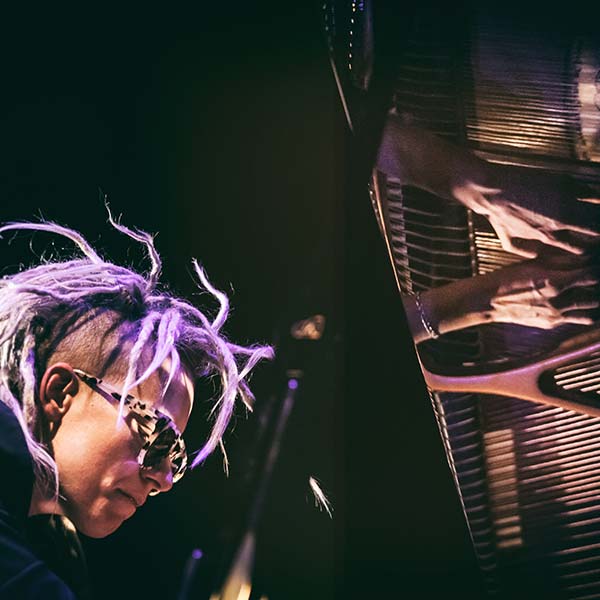 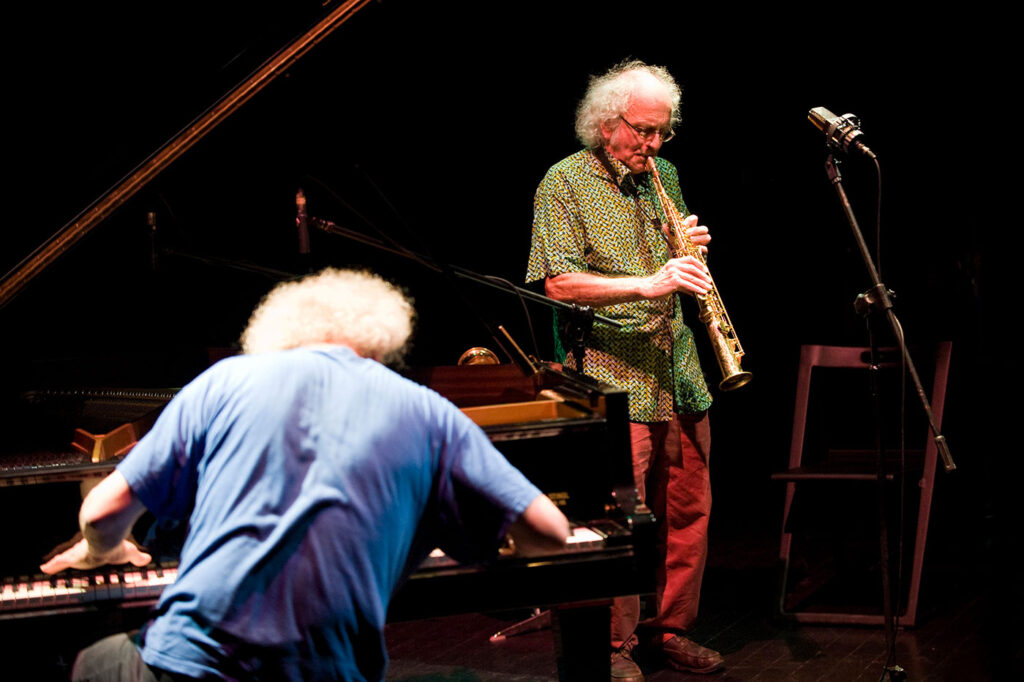 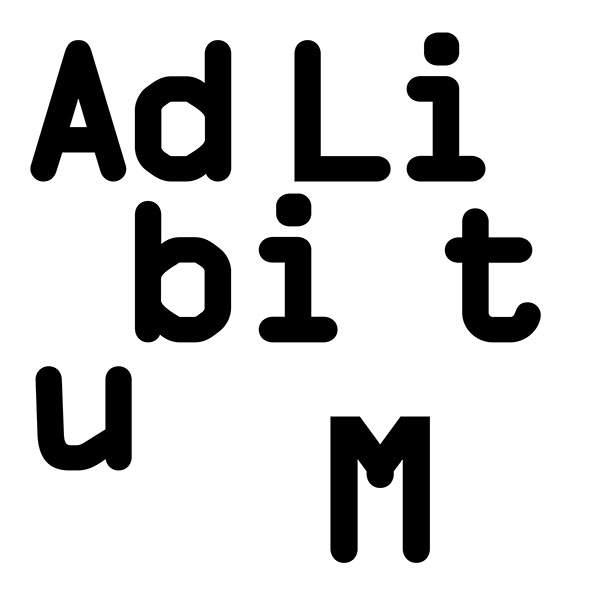 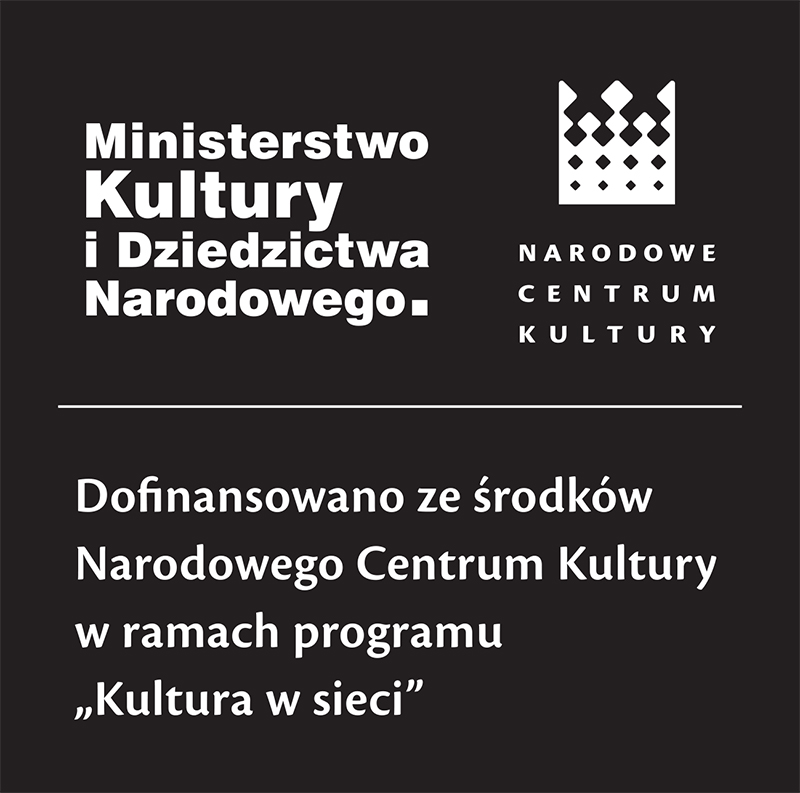